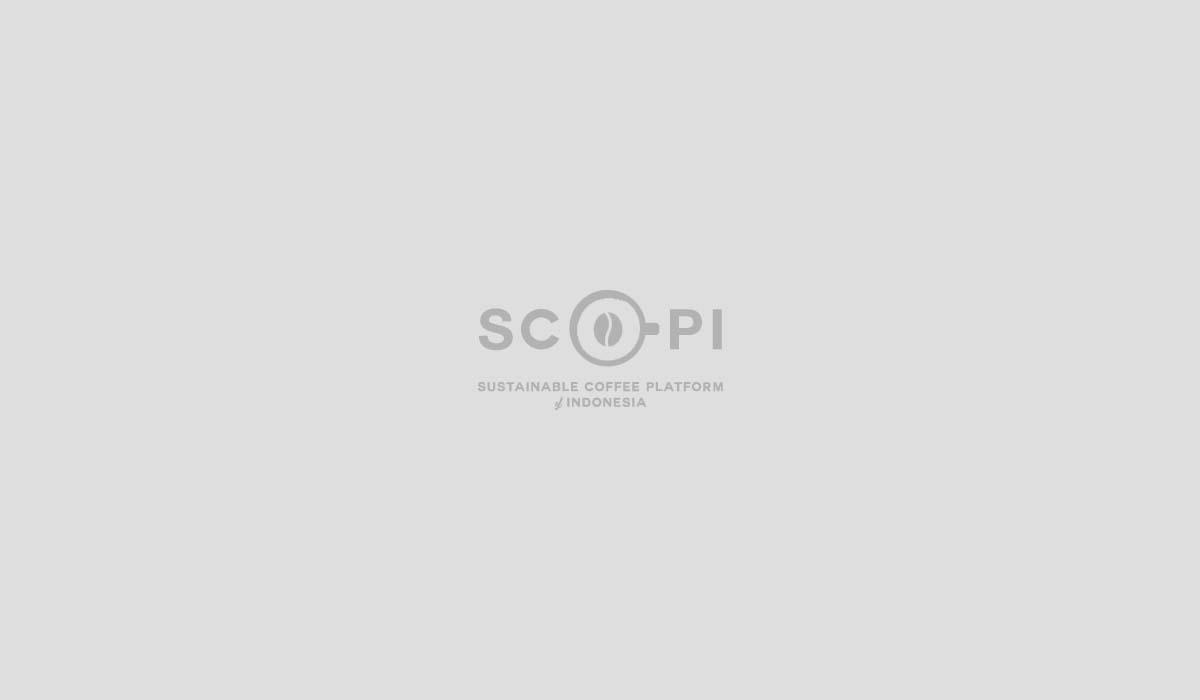 The use of herbicides is already on the verge of being dangerous. As a result, some weeds actually experience resistance. Therefore, the use of herbicides by farmers must be continuously monitored. Many farmers use chemical herbicides because the method is easy and practical, the reaction is fast, cheaper, and more efficient on a large scale. Moreover, farmers are also very easy to get at the kiosks of production facilities. Excessive use of pesticides and herbicides can damage the soil and reduce soil fertility.

PT. Pandawa Agri Indonesia is the first life science-based company from Indonesia and is currently the only company that has innovation in the development of pesticide reduction products (Pesticide Reductants). Reductant products are expected to contribute and help agricultural businesses to create agricultural practices that are sustainable, environmentally friendly, safe for users and efficient. To that end, SCOPI together with PT. Indonesian Agri Pandavas.

Weeds are plants whose growth is not desired and can compete with cultivated plants in meeting the needs of nutrients, water and light. The role of weeds as temporary hosts for pests and diseases can interfere with harvesting activities. Weeds can interfere with coffee growth in the first two years after transplanting (movement from seedlings to planting fields). Therefore weed control needs to be done.

Facts in the field, some types of weeds are difficult to control because they are sprayed with the same herbicide active ingredients continuously and can cause resistance to weeds. Therefore, it is necessary to mix herbicides to reduce the 'hard to kill' symptoms of these weeds. Indiscriminate mixing of herbicides will result in impaired herbicide effectiveness and not working optimally. This is because some herbicide mixtures are synergistic (together) and some are antagonistic (repelling).

The use of a mixture of glyphosate as an alternative to sugar control can show symptoms of poisoning in coffee plants even though it is only exposed to the underside of the coffee leaves and the coffee plant grows slower, fewer shoots appear, and the leaves become smaller, the roots become less strong and cannot grow. well due to a lack of carbohydrates and amino acids. This event was observed in young coffee plants after 28 days after glyphosate (HSA) application. In the first year, the symptoms of poisoning are already. Visible and showing signs of slow growth. Although there are some plants that can recover, in the first year they have shown symptoms of slow growth. Thus, the use of high doses should be reduced to reduce the impact of poisoning on coffee plants.

The use of an overdose of herbicides (weed poison) both glyphosate and paraquat resulted in a reduction in the number of coffee stems, dead branches, shortening of the number of branches to a reduction in coffee weight so that production decreased. Countries in Europe as one of Indonesia's coffee export destinations have set Maximum Residue Limits (MRL) for glyphosate in raw coffee beans with a limit of 100 micrograms per kg (100ppm). Traces of pesticides on products are referred to as residues and MRL is the highest level of pesticide residue that can be tolerated in a food or beverage product if the pesticide is applied correctly. Glyphosate is the most widely used pesticide in the world, which is of concern because its negative impact on human health and the environment is well documented. Exposure to this popular pesticide can cause cancer, according to strong scientific evidence. The European Union has started the process of renewing its market approvals, which will expire in December 2022. Going forward from 2023, the use of glyphosate will be banned globally as the protection of human health and the environment must come first.

This Disko was opened with remarks from the Executive Director of SCOPI, Mr. Eman Wisnu Putra and the Co-Founder & CEO of PT. Pandawa Agri Indonesia Mr. Kukuh Roxa, In the coffee discussion webinar (DISKO), the participants were actively involved in discussions on climate change adaptation for coffee farmers in Indonesia. Participants who have attended the event come from various backgrounds, including; NGOs, the private sector, government officials, academics and students, and most importantly, SCOPI Master Trainers. The webinar event began with speakers presenting various topics according to their fields of work, followed by a 60-minute discussion and question and answer session. During the session, the participants actively expressed their opinions, input, and support for the material presented by the event speakers.